DF rewards Al-Shabaab fighters for defeating Aw-dheegle
officers and all the soldiers who participated in the recent collapse xoogaanaa Al-Shabaab for attacks on security forces and Aw Dheegle Barire.

Commander of the Armed Forces General Odowa Yusuf Rage attended the promotion ceremony in Aw-dheegle today, and the officers, deputies and soldiers who took part in the promotion were promoted one rank each.

The promoted officers and soldiers are all members of the Gor-gor and 14 October brigades.

Source General Joseph Rage said Al-Shabaab looga killed only in good and more than 100 soldiers and Somalia made the presentation will not forget, as he put it, although Shabaab victory in the attacks.

The bases attacked in Awdheegle and Barire are home to troops from the Somali National Army, especially the Gorgor Battalions and the 60th Presidential Guard. 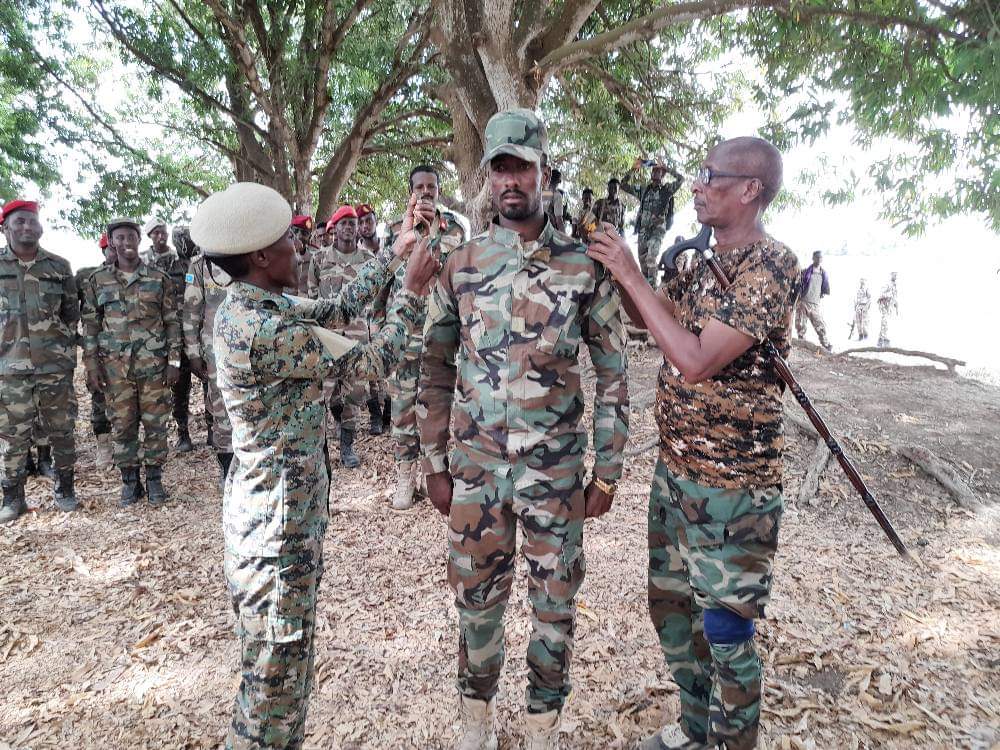 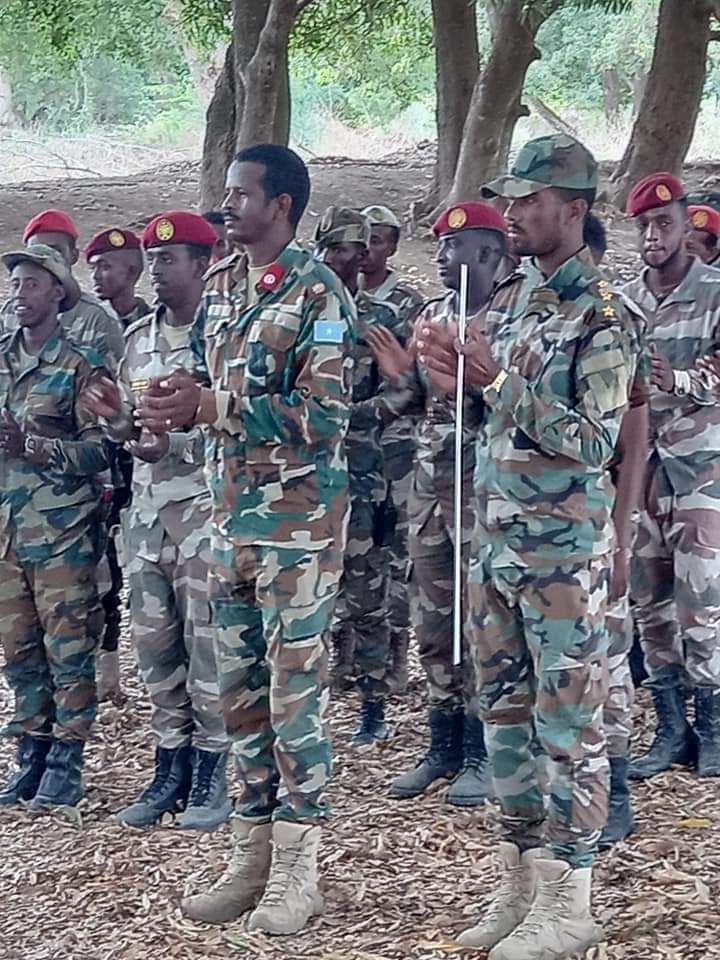 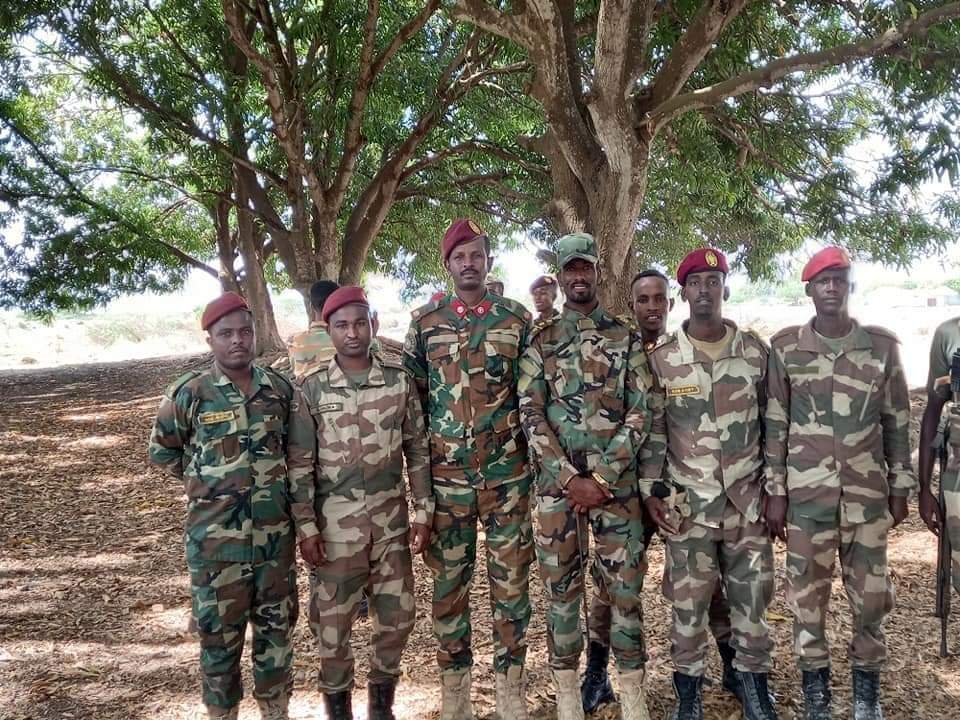 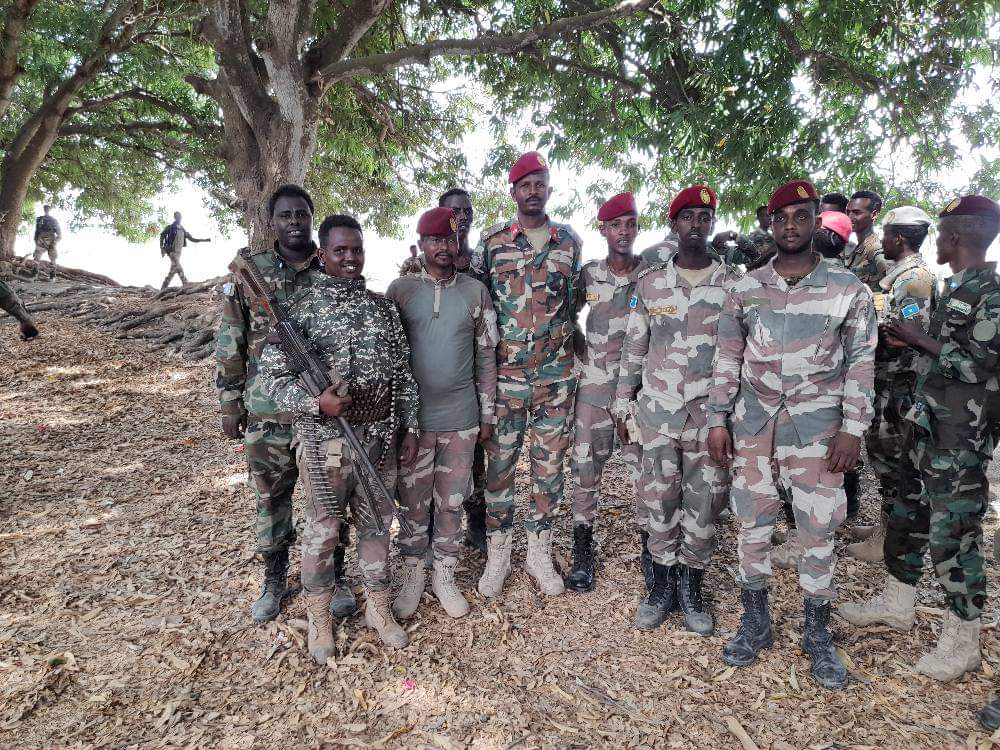 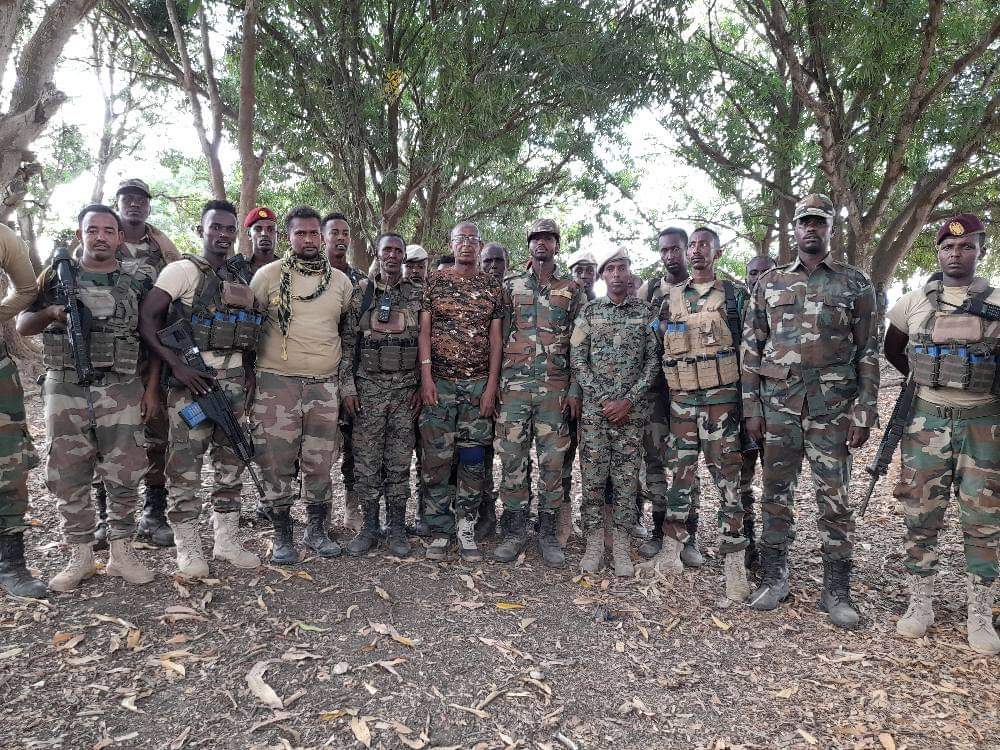 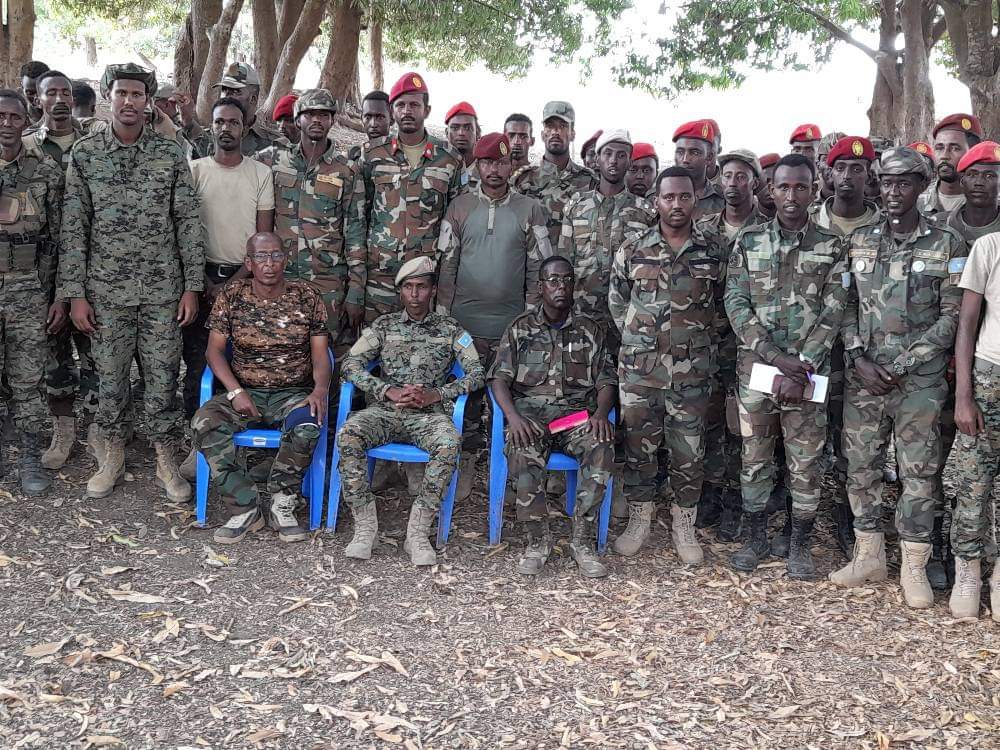 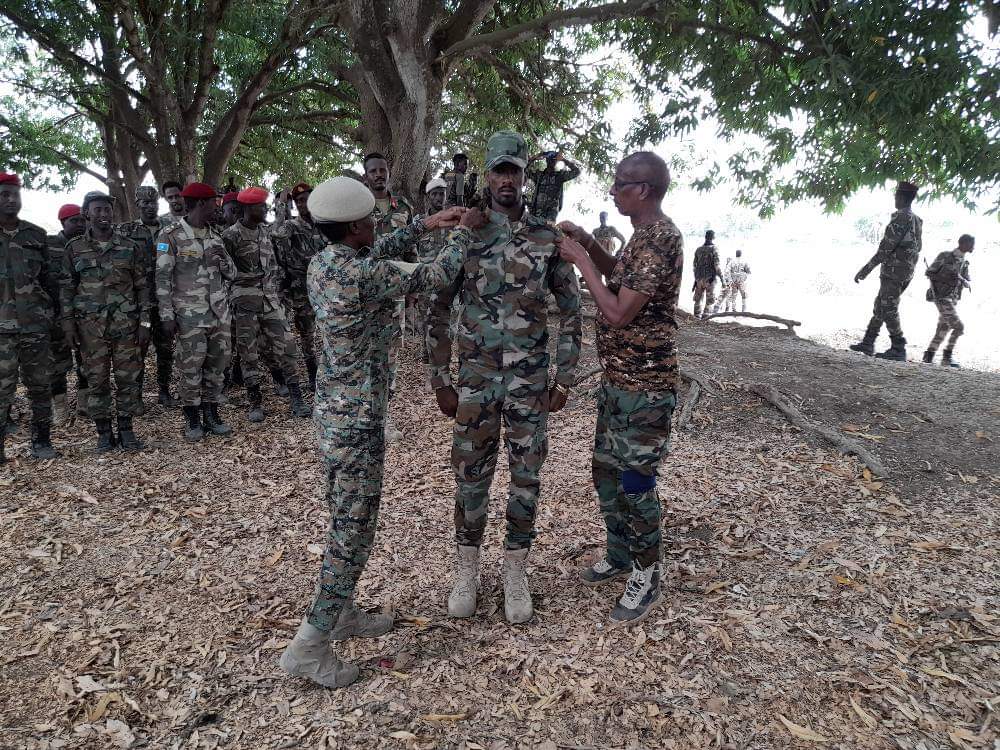 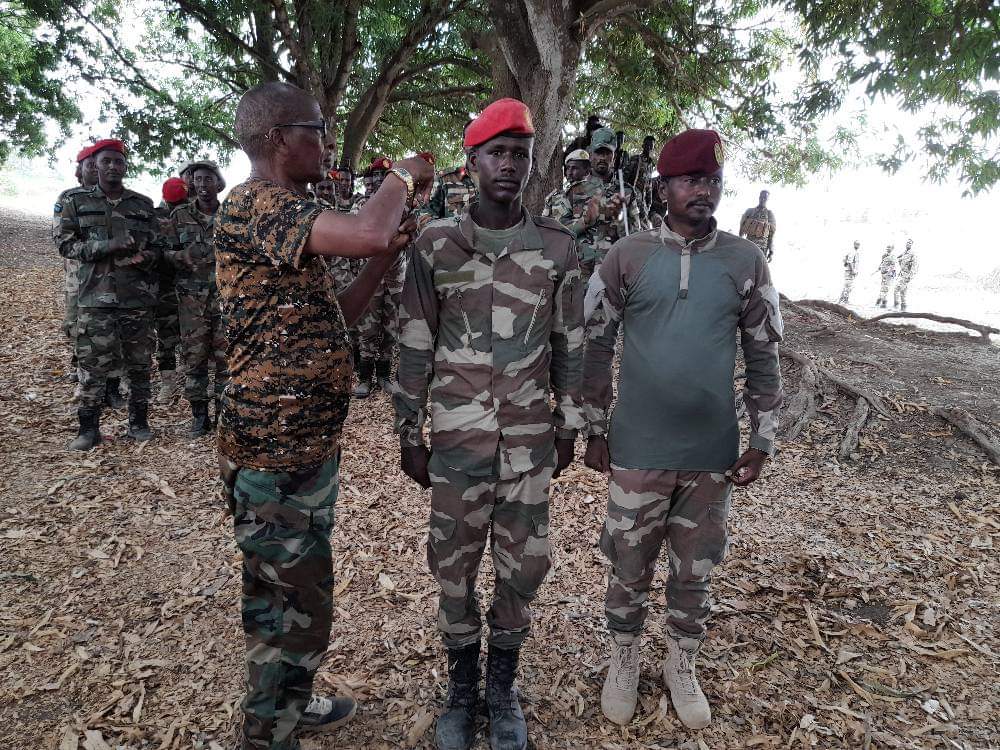 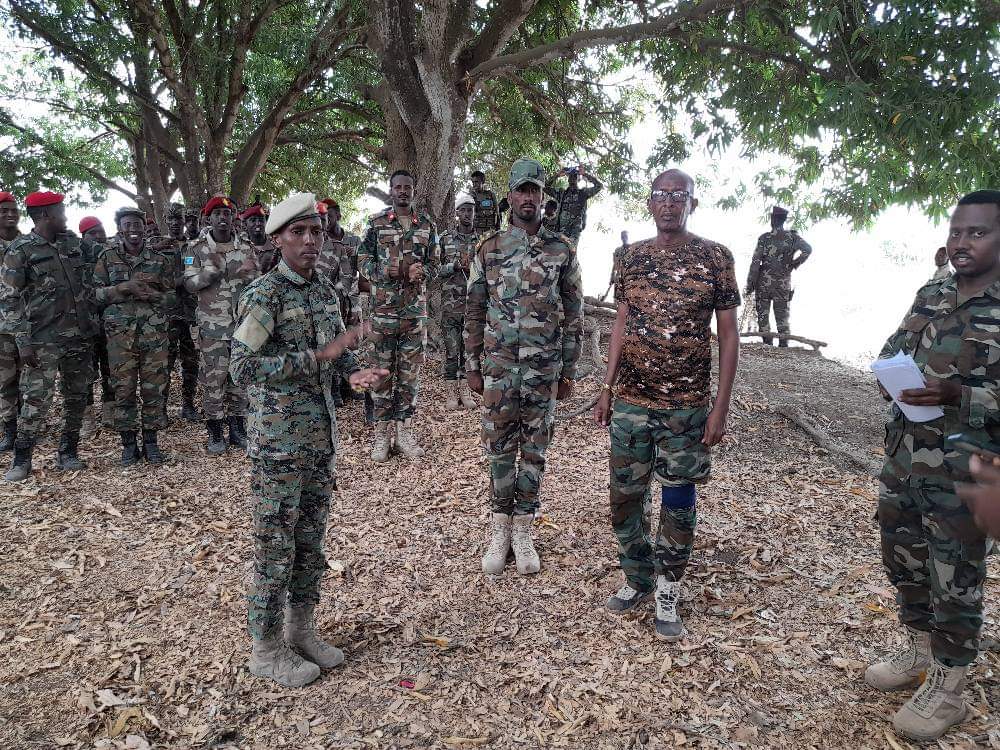 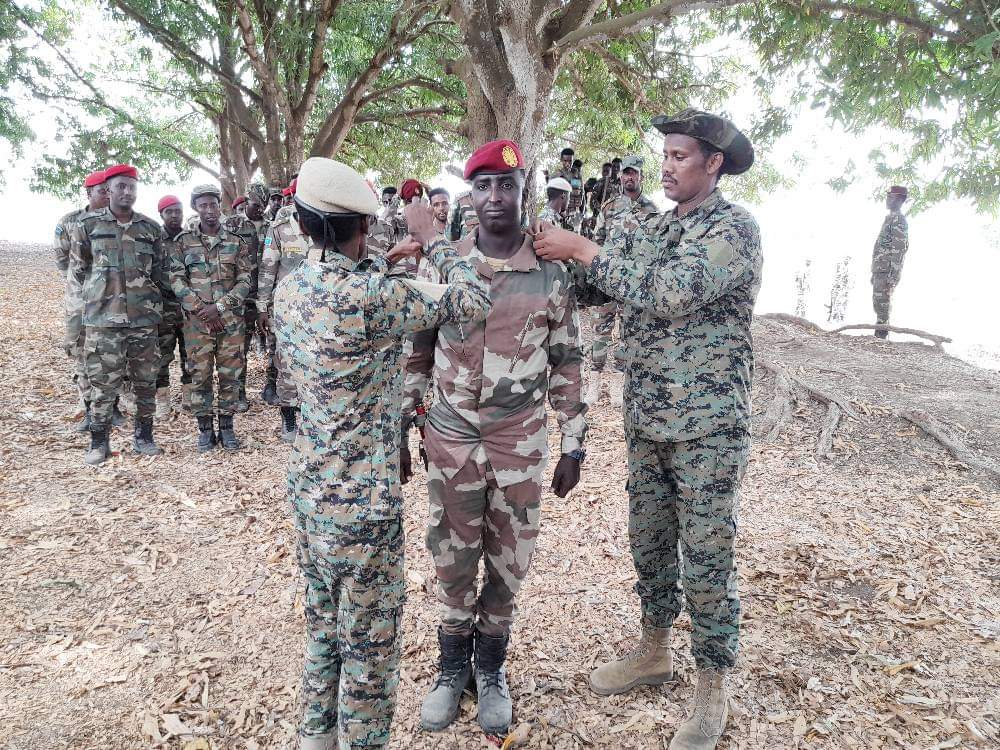 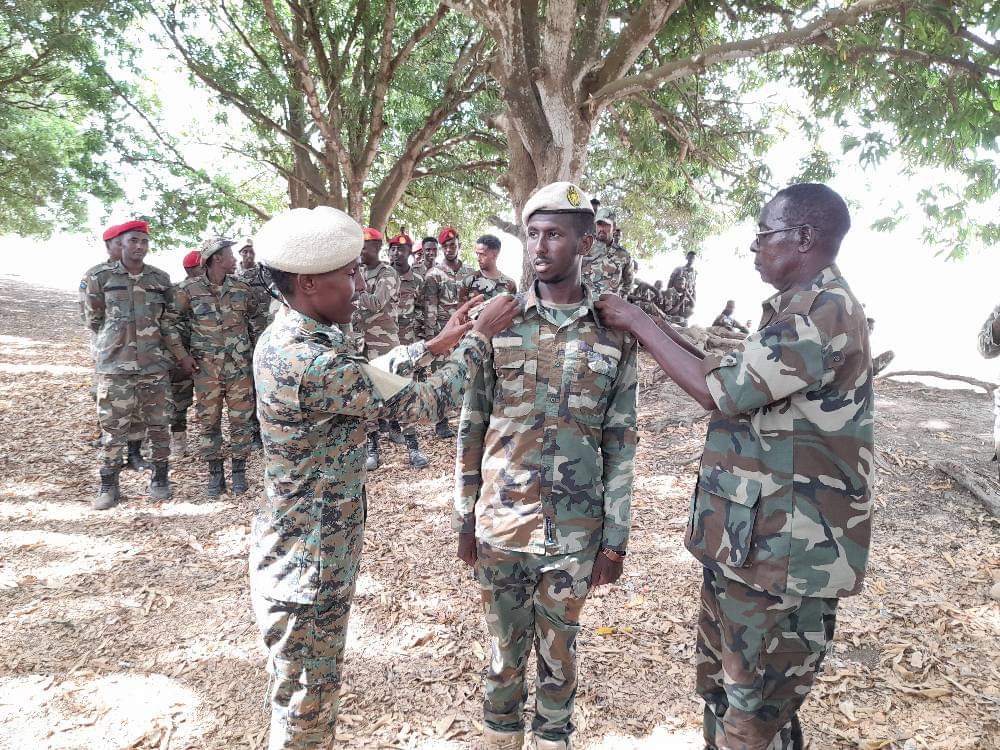 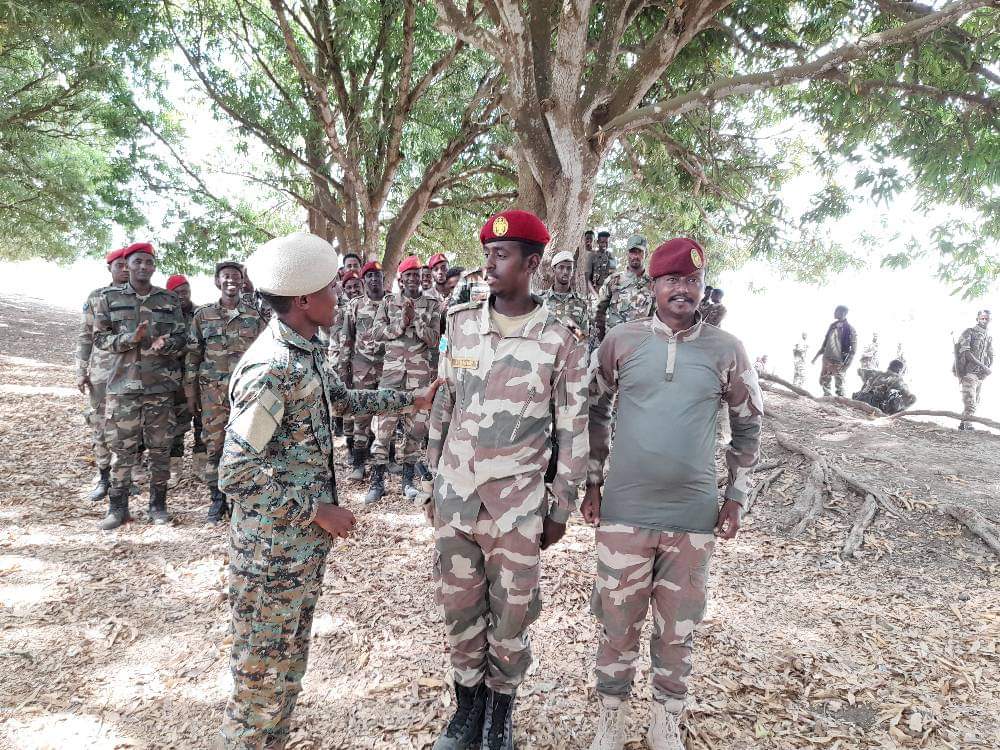